If you sit in the house on your own, not doing anything, the objects around you change. Useful items become totems, presences. In the absence of human company, inanimate things appear quietly anthropomorphic.

A plant like a hand.
The eyes of lightbulbs.
Electric cables reaching behind sofas.
The coffee table’s quiescence.
Obliging taps.
The blank stare of the TV.

Maybe the human imagination is hard-wired to see the world in this way. We infer agency or project it onto things, so that the material universe seems either to have human characteristics or to have been created by a being or beings with such characteristics.

Our tendency to personify objects as diverse as boats, hurricanes and the sun, illustrates how integral this way of seeing is to our experience and understanding of the world.

The novelist Alain Robbe-Grillet recognised this and famously lambasted authors for the stylistic tic of personification. Interestingly, the world he presents in his fiction, though largely stripped of figurative language, is utterly anthropocentric. Eschewing some of the conventions of the novel, he put a fresh and exciting emphasis on the ineluctability of our subjective perceptions, and on the relationship between our inner life and the world of objects. His collection of short pieces, Instantanés, contains what at first appear to be meticulously objective descriptions of material things, which soon take on an unsettling dream-like quality.

A positive symptom of our tendency to see ourselves reflected in the world, is art. Another is education: aspects of reality such as animals, emotions and modes of transport are often represented to very young children anthropomorphically. It is as if, as adults, we know intuitively that presenting the world in this way will make it comprehensible.

A negative symptom of our anthropomorphic imagination is religion. But that’s a different matter. 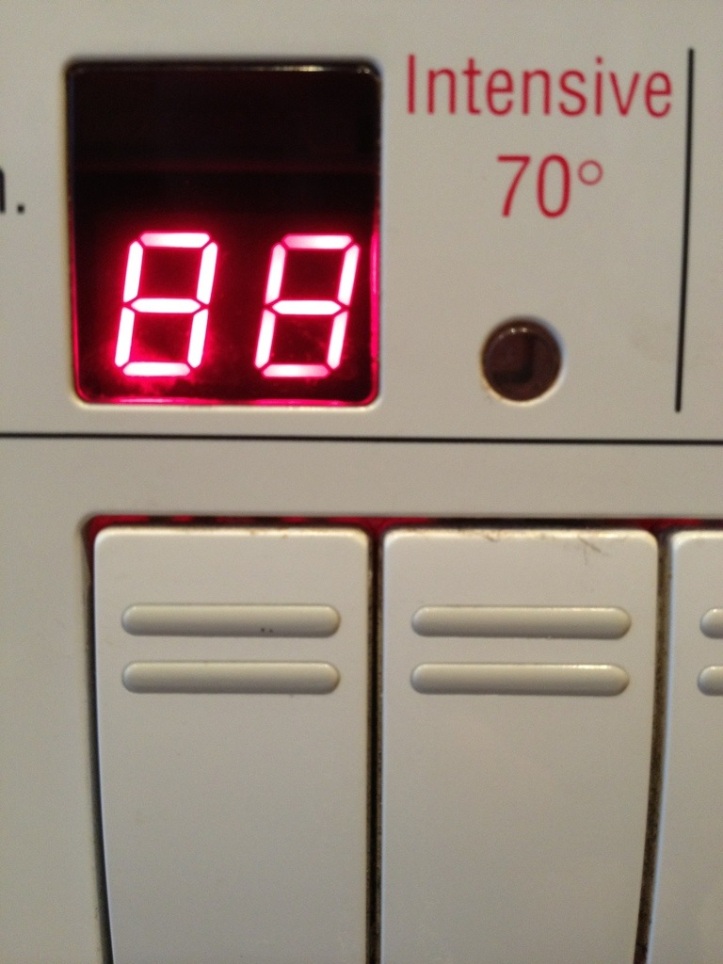