New book: The Death of the Bird King

So what’s in the book?

Although the book comprises many pieces and pictures, they can all be considered fragments of a longer work. You’ll find motifs running throughout the book: maggots, birds, octopuses, eyes, clockwork, larvae, mannequins, eggs, the sea, androids, pregnancy, fish, the moon, monsters… 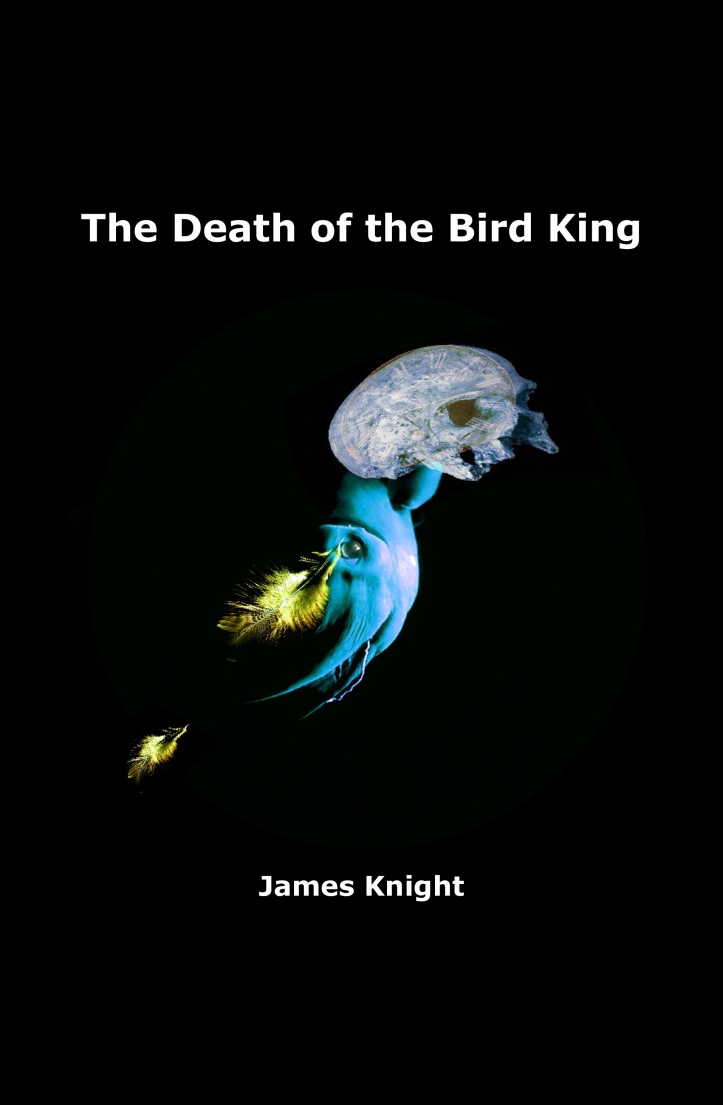