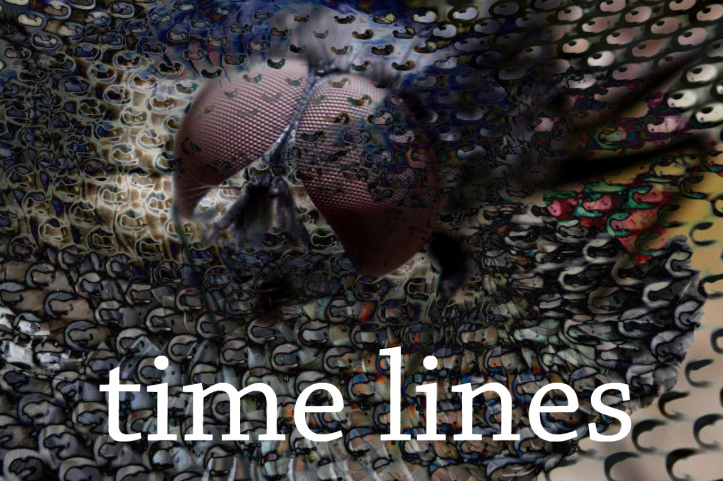 Most of the poems and prose poems I contributed to time lines were new and had not appeared in print before.

Here is the complete list. Only those with asterisks have appeared in my previous books. “Phases” is a revised, augmented version of the poem that appeared in The Death of the Bird King.

You can buy time lines here.